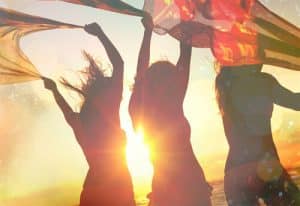 The best festivals: Looking for the best Festivals to visit during your stay in Amsterdam? Uptown created a handy overview-article for all the ‘must-see’ festivals in and around Amsterdam during this summer. Some events last a single day, others last whole summer. We selected the most popular and prestigious Festivals that focus on music, theatre, arts, food, culture & lifestyle.
You can also look here for other things to do while staying in Amsterdam. Check our site regularly for more interesting stuff that will enhance your Amsterdam Experience.

Because there are more than 300 festivals in Amsterdam during the year, it’s not possible to display it all here, but there is a Amsterdam Festival Guide with more info about our fair city’s cultural highlights.n You can also visit iAmsterdam.com regularly to stay updated.